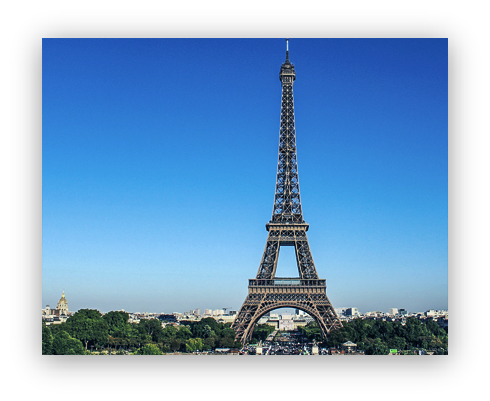 Since its creation in 2014 by Gaël Duval,La French Touch Conference has been held each year in New York City at the end of June. The 3 rd NYC edition, in 2016, has been marked by the launching of a unique operation: Pitch in the Plane. This startup competition offered to 7 French entrepreneurs to pitch in front of a jury of investors during a Paris-New York flight aboard an OpenSkies commercial plane!In 2017, La French Touch Conference became global with 2 additional editions: a unique unconference held in San Francisco in January, and the first edition of La French Touch Conference Paris which gathered successful French entrepreneurs from all around the world. 2017 also saw the 4 th edition of the NYC edition and the 2nd edition of Pitch in the Plane. 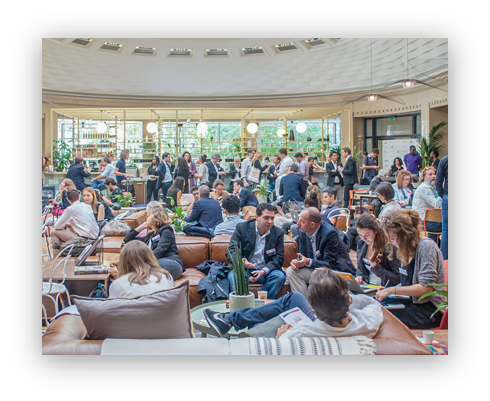 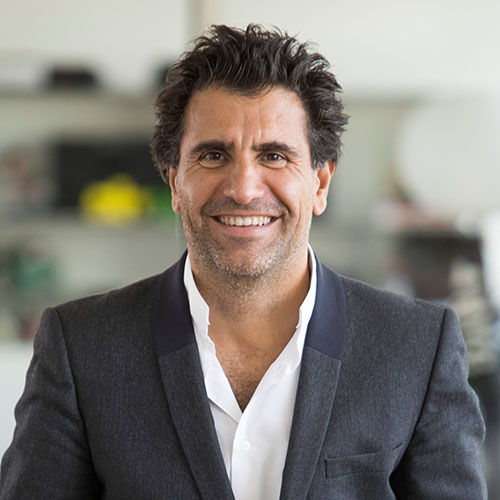 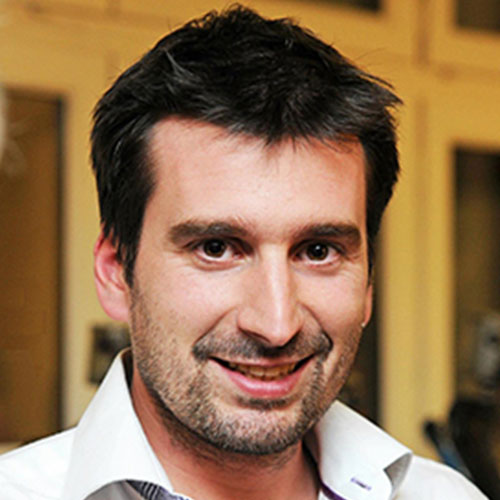 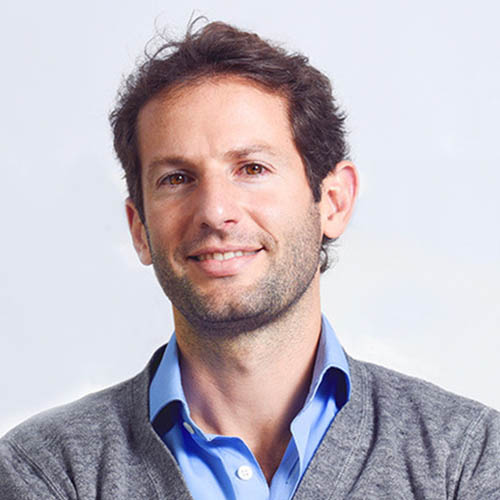 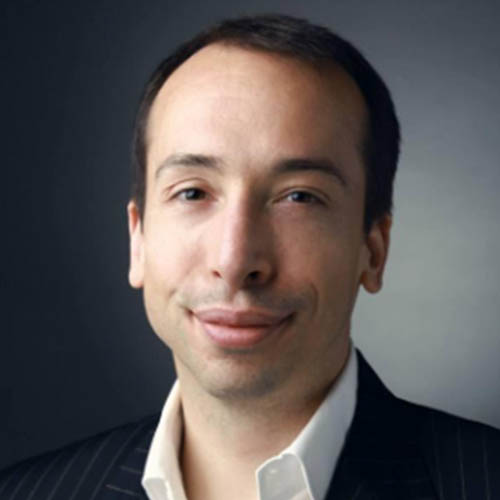 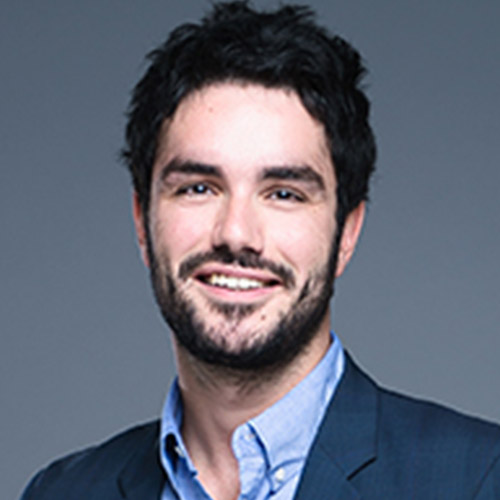 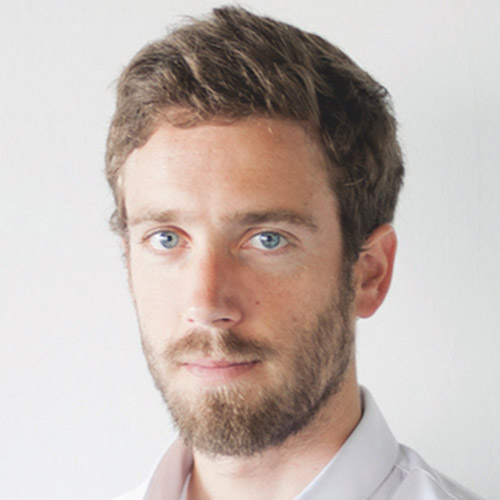 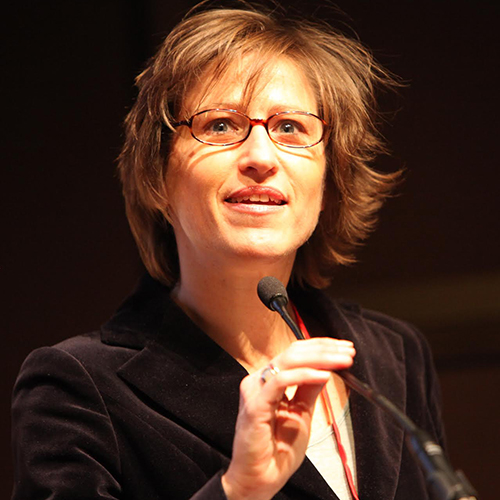 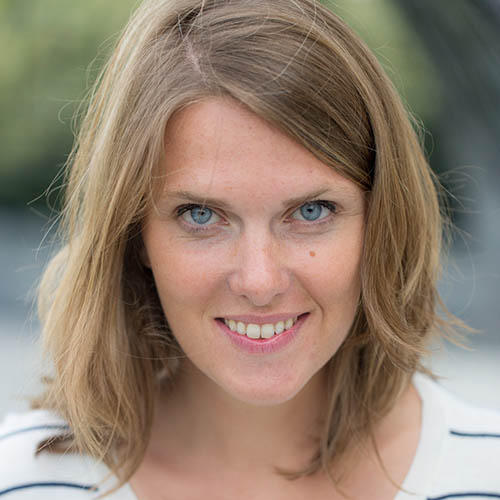 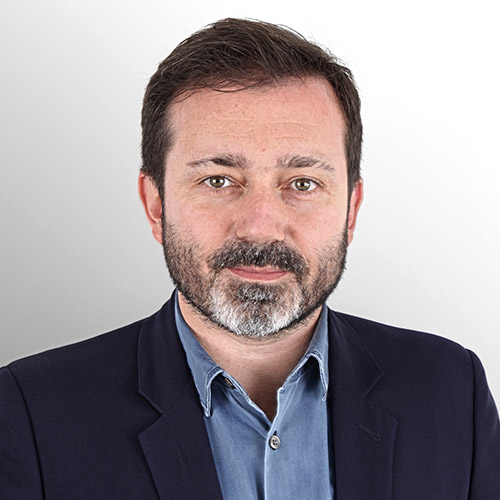 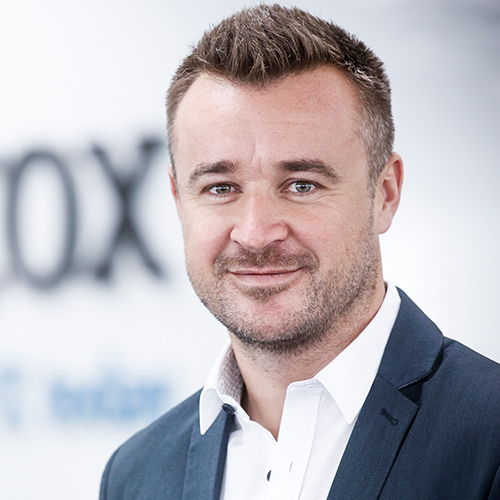 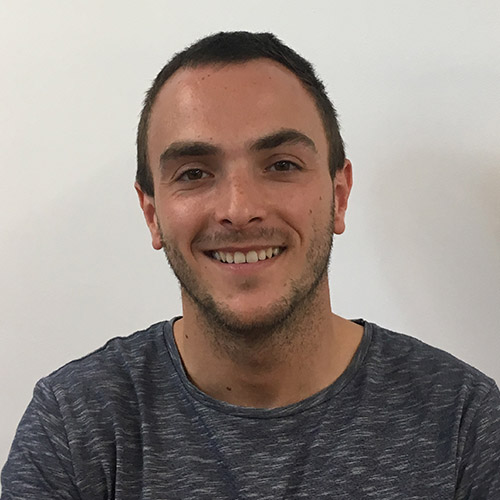 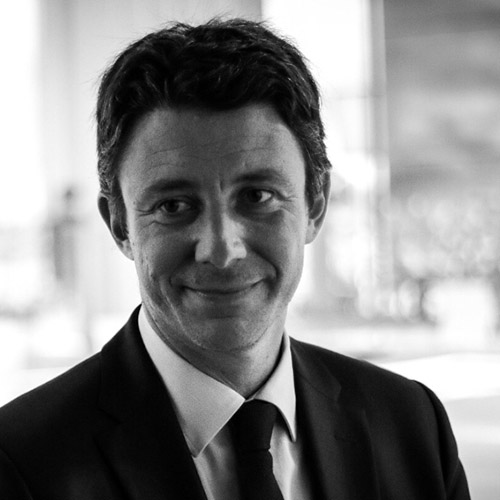 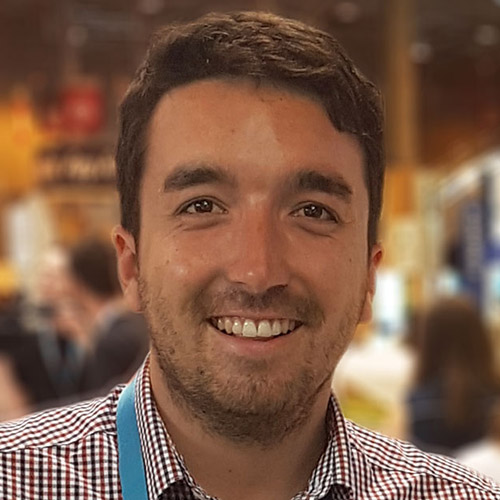 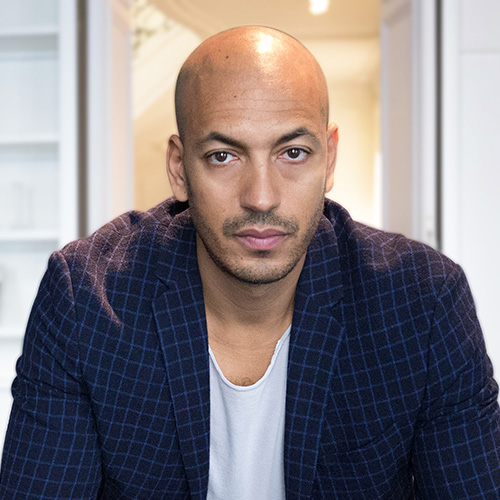 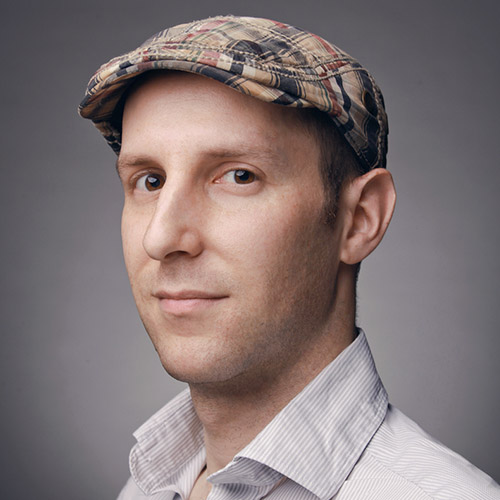 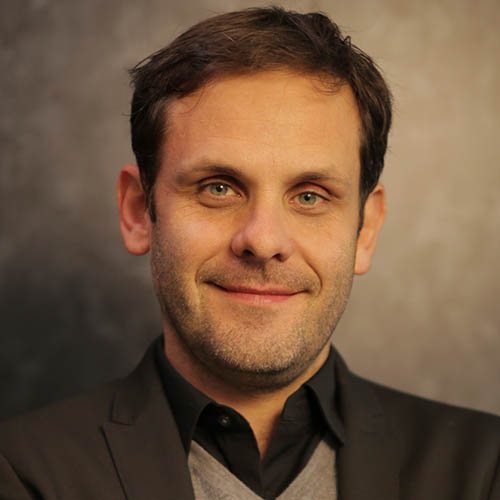 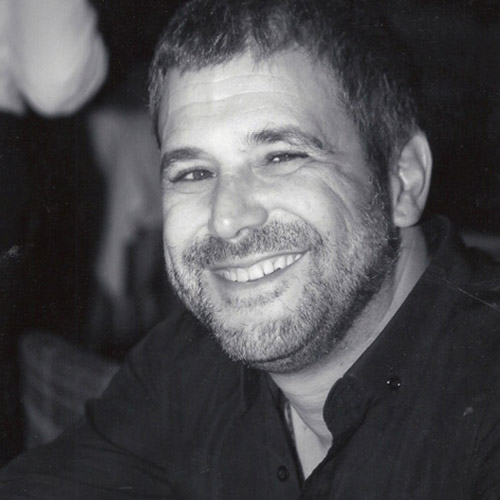 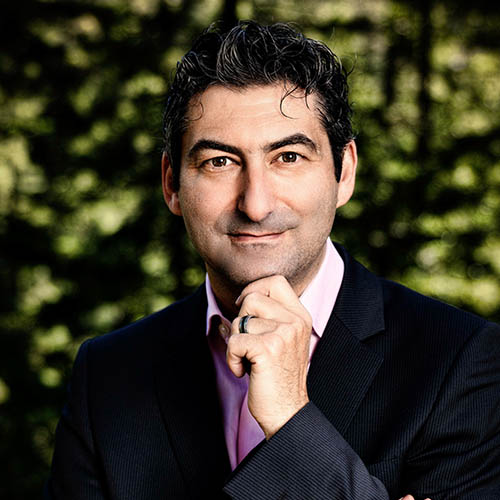 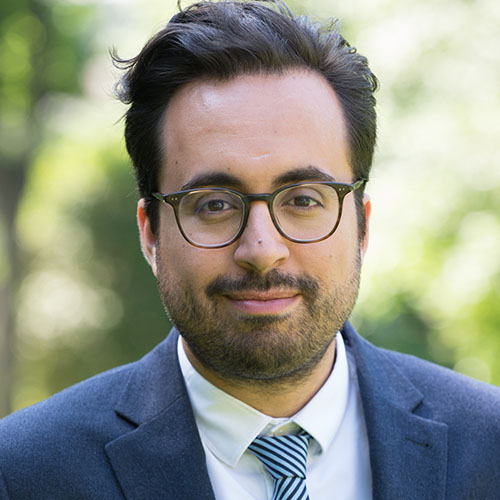 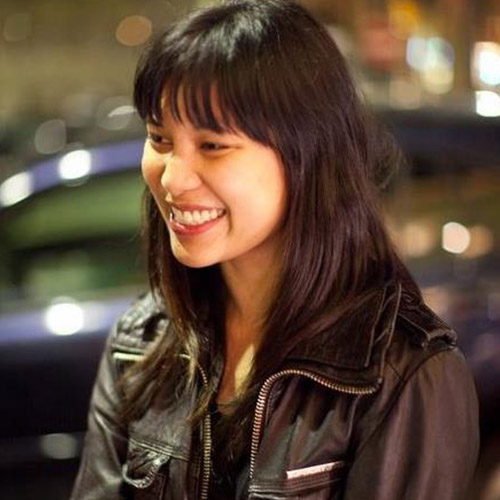 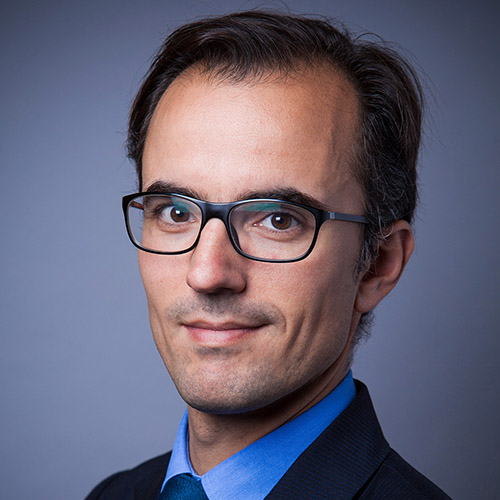 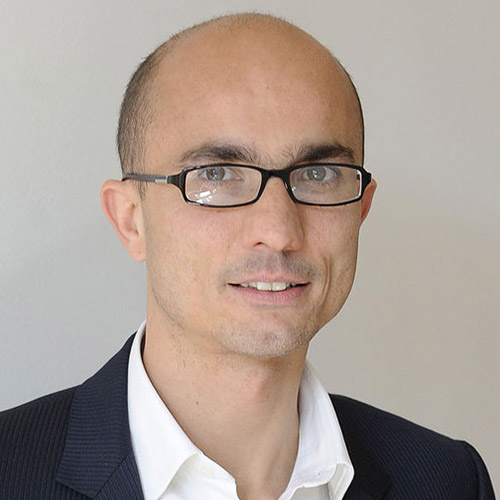 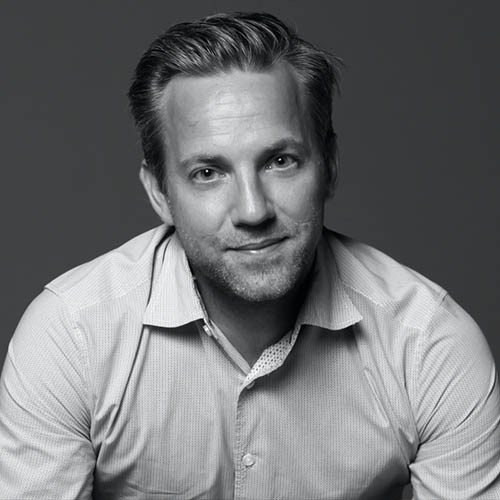 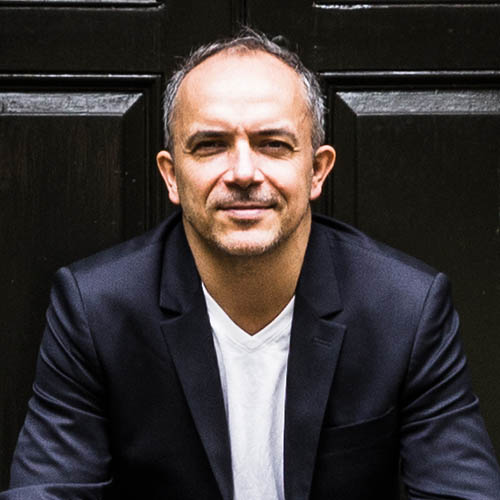 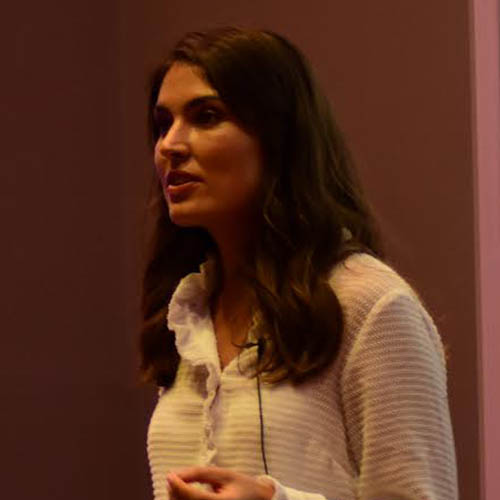 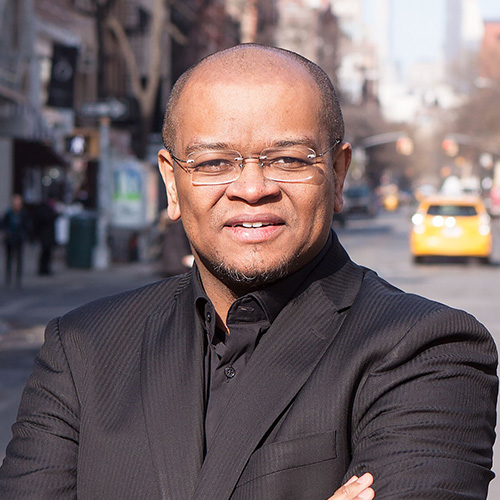 Stay up to date with our upcoming events, projects and latest news from entrepreneurial ecosystems!

Congratulations. You just subscribed to a truly awesome newsletter. See you next Tuesday! ;)